* this store is a SPARC preferred partner location

Choose a store or delivery location

Photo of Dennis Peron by Mykeyb420

Known as the “father” of the medical marijuana movement, activist Dennis Peron passed away last week and with him went a little bit of our legacy and a lotta bit of our hearts.

Just 71 when he died, Dennis’ life seemed to span a longer course. An activist personally touched, as so many of our friends and neighbors have been, by the worst and harshest days of the AIDS crisis — Dennis nonetheless kept faith and focus on fighting to ensure that medicine was available to those who needed it most.

Knowing that cannabis can act as a palliative and appetite stimulant, Dennis became an ardent supporter of legalization, founding the first public dispensary in the nation, the San Francisco Cannabis Buyers Club, and even  giving marijuana away to those who needed it most.

The progenitor of Prop. 215 that gave all Californians access to healing herbal medicinals, Dennis was radical in his politics and radical in his faith in the goodness of people. Since all of that effort came down to a pure love, it turns out that he wasn’t radical at all.

SPARC is an acronym for the San Francisco Patient Resource Center. We launched in 2010 with the same concerns that consumed Dennis: to provide care and healing to those most affected by HIV-related illness and to ensure that no one was turned away for lack of funds. We continue to do that work in tandem with Maitri but we might never have started had it not been for Dennis’s groundwork.

As important crusaders like Dennis Peron briefly illuminate this life and then pass from it, their work deserves to be cherished and remembered. This is just one small moment of remembrance for a huge life so passionately and well-lived. 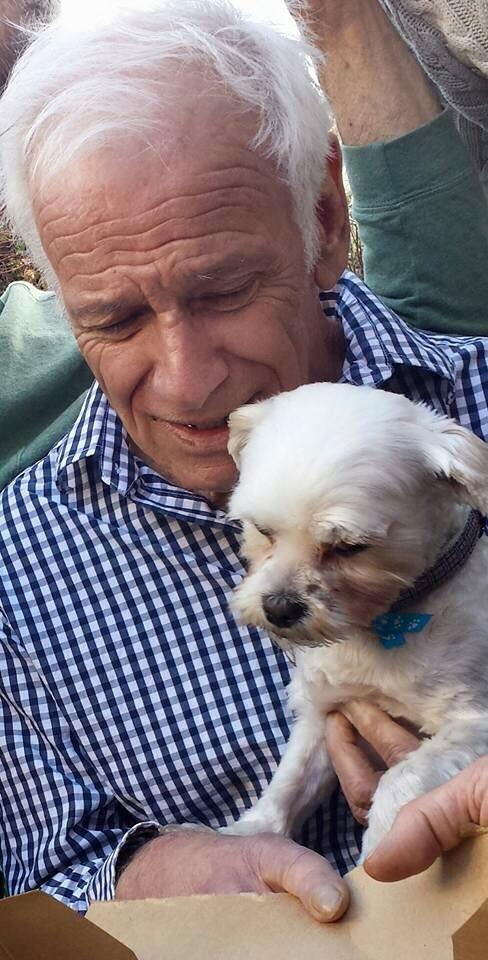