Choose a store or delivery location

With more than two decades in California cannabis, SPARC is a visionary company rooted in humble beginnings

PLANTING THE SEEDS OF A MOVEMENT 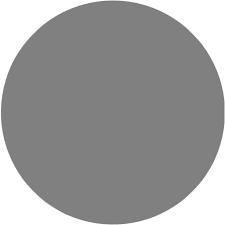 With 56% votes in favor, California passed Proposition 215 (the Compassionate Use Act) allowing the use of medical cannabis in the State despite the Federal cannabis policy. 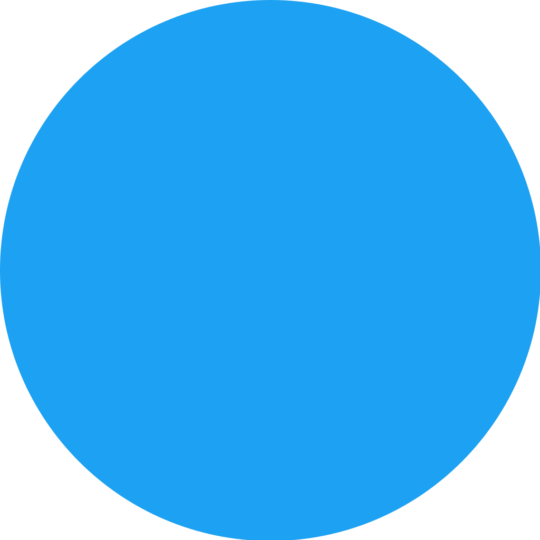 After graduating from Purdue University, Erich moved west to California. As he told Valley of the Moon Magazine in 2018, “From the time I was in middle school in Indiana, I had a landscape business and mowed lawns. I grew marijuana, too, though my mother threw away my first crop. Now she says, ‘You’ve gone from cutting grass to growing grass.’”

Erich starts the cannabis collective that would later become SPARC

Erich co-founded the San Francisco Cannabis Collective with a vision to fill the needs of low income qualified patients whose doctors had prescribed medical cannabis to address serious illnesses. The collective collaborated with local hospices, residential care facilities, and other dispensaries to supply medical cannabis at no cost to seriously ill patients — a tradition SPARC continues to this day.

The San Francisco Patient and Resource Center (SPARC) opened its doors in San Francisco. As a non-profit, the dispensary’s mission was to provide safe, consistent, and affordable medical cannabis to patients in the Bay Area.

With its sleek design, the store was immediately hailed as the “Apple Store of Marijuana” by Fast Company. In 2011 it won the interior design award from the American Institute of Architects (AIA).

With a $5,000 check, SPARC becomes the first official member of the National Cannabis Industry Association (NCIA), the leading organization advocating for a responsible cannabis industry. SPARC’s founder, Erich Pearson, has always been a firm believer of working with government and community organizations to advance fair and just cannabis policies. He proudly served on the NCIA board from 2010 to 2020.

With 57% votes in favor, California passed Proposition 64 (also known as the Adult Use of Marijuana Act) allowing for legal adult use of cannabis.

SPARC merged with Sonoma-based Peace in Medicine, increasing its retail footprint from two locations in San Francisco to four stores in the Bay Area.

SPARC also planted its first crop on its new property close to Glen Ellen, CA — in the heart of Sonoma Valley. Through a partnership with Mike Benzinger, a famed biodynamic wine grower in the region, there is a strong emphasis placed on biodynamic growing practices. From early on, SPARC’s vision is to open its wine country farm to the public for tours and cannabis education.

GROWING IN A BUDDING INDUSTRY

Adult use cannabis goes into effect in California

On January 1st adult use cannabis goes into effect. At 10:30am, SPARC Sebastopol becomes one of the first adult use retail locations in the State.

The Pheonix rises at the SPARC Farm

A year after the inaugural crop at the SPARC Farm was completely destroyed by the Nuns Fire, SPARC successfully harvested its first crop from the land. Erich and the resilient SPARC team lived up to a promise made one year earlier: “We’ve all huddled and we’re ready to build it, bigger and better.” And the vision to open the SPARC Farm to the public is still very much alive.

After months of build out, SPARC opens its 25k sqft manufacturing & distribution facility in Santa Rosa, CA. This facility is home to SPARC’s vertical brands, like Marigold — the “always sun grown” brand that focuses on “cultivation with a conscience.”

SPARC navigates the COVID-19 pandemic & emerges stronger than before

This part of the story is still being written…